Faith is like the moon. It changes shape, it is born, it rises and it sets. It has magnetic waves. It attracts and causes high tide. It guides caravans and ships at sea. It makes people fall in love, get romantic or become lunatic. Moon inspires and challenges man to think beyond earth. It is an enigma, a reality and a big rock.

Moonlight is sheer joy. It is for everyone for free but only if one chooses to sit under it. Moonlight does not shun those who want to be exposed to other lights but it is always there for anyone who wants to return to it. It is more powerful and more soothing than other lights.

Likewise, faith comes in varied measurements. Sometimes it fills the heart completely; at other times it is very weak or half full and half empty. It rises in the heart of the believer and it sets in the heart of the heathen. Faith is a big magnet. It attracts people. It has attracted man since his existence. It makes people go to war but it also guides lost travellers and the meek and humble on earth. It makes people fall in love with humanity and the beautiful world God has created to comfort man. Yet it turns people crazy with fanaticism and hatred. It sometimes gives rise to pride and prejudice. It is open to different interpretations and schools of thought. It is sombre and it rocks. Faith inspires man to think beyond his mortal existence. It is an enigma, a reality. It has a big shoulder to rest your head and cry.

Faith is a joy for the faithful. It is for everyone for free but only if one chooses to accept it. Faith does not shun those who do not want to embrace it but it is always there for anyone who wants to return to it. It is pure brilliance, more powerful and more soothing than other lights.

Those who see only the crescent don’t know what a full moon is. Those who only see the moon at its full bloom don’t know what it looks like at the first and last quarters of the month. Those who observe all the phases of the moon have to believe there is an external force that make it happen. Those who are experts in the study of moon can explain much better why the crescent is inverted at the beginning of the month but not inverted when it is setting. They can tell why even after it is born it is not seen by the naked eye until a few hours have passed. They can also explain why the new moon is visible in one part of the earth but not visible in another part of the earth at the same date and time. And then there is lunar eclipse, partial and total; and of course not forgetting that there is an old woman in the moon who is spinning the yarn, or the old saying that ‘moon is your uncle’.

Likewise, those who experience only a part of the faith don’t know what it is in totality. Those who immerse themselves completely in faith forget what is doubt and uncertainty. Those who experience all stages of faith from a wavering start to full knowledge come to the conclusion that there is an external Force that makes it all happen. Those who are experts in the study of faith can explain much better why faith seems controversial in the beginning but not controversial when it has answered all the questions. They can tell why even after it is found in the heart of every new born it is not discovered by the self until it is searched and perfected over years. They can also explain why there are people of faith in one family and people of different belief or no belief in the same family. And then, there is faith eclipse which is a state when disobedience overpowers goodness and darkness replaces light, partially or totally; and of course not forgetting that there is a time clock in faith which is ticking till our individual alarm goes off, or the belief that ‘the only thing that goes in the grave when a dead body is interned is faith’. 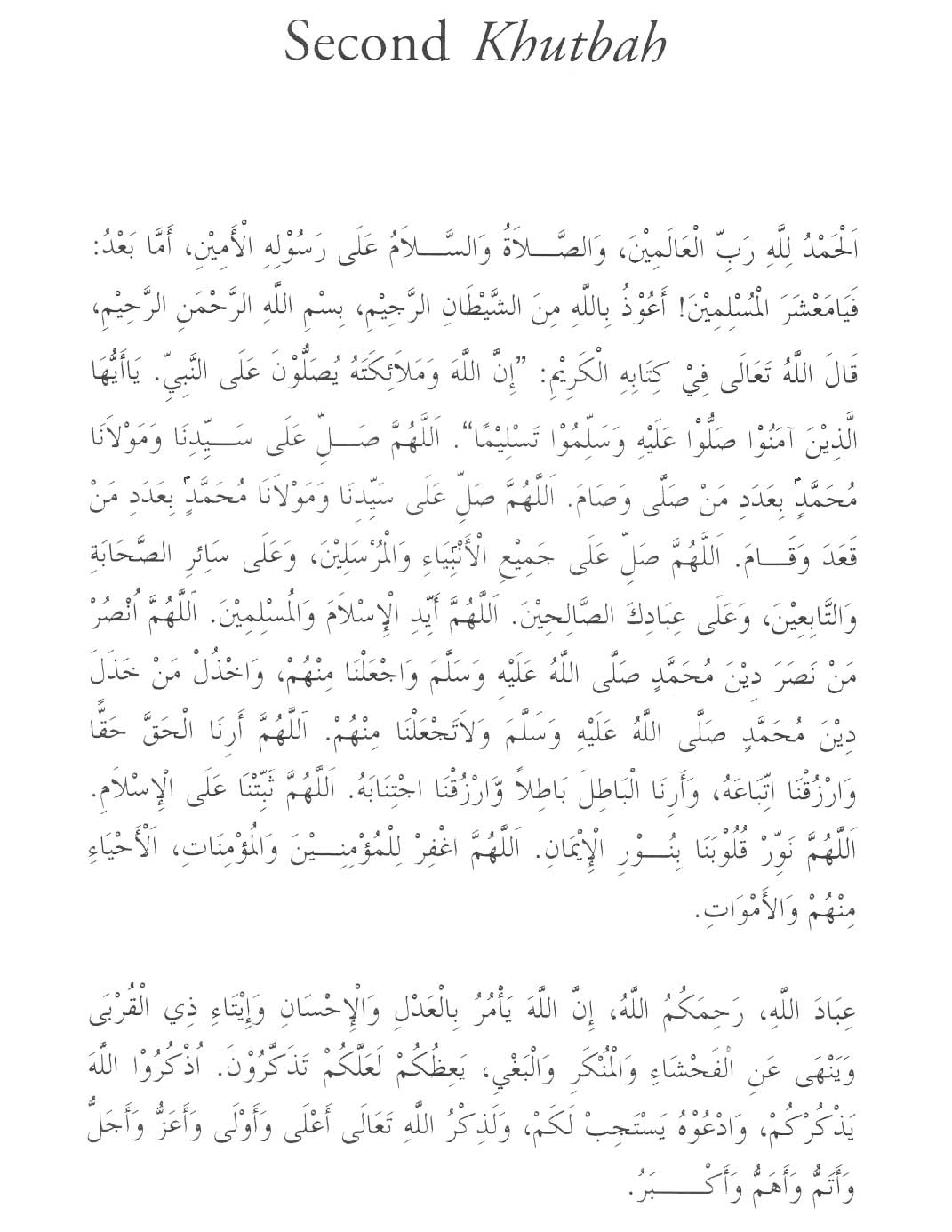